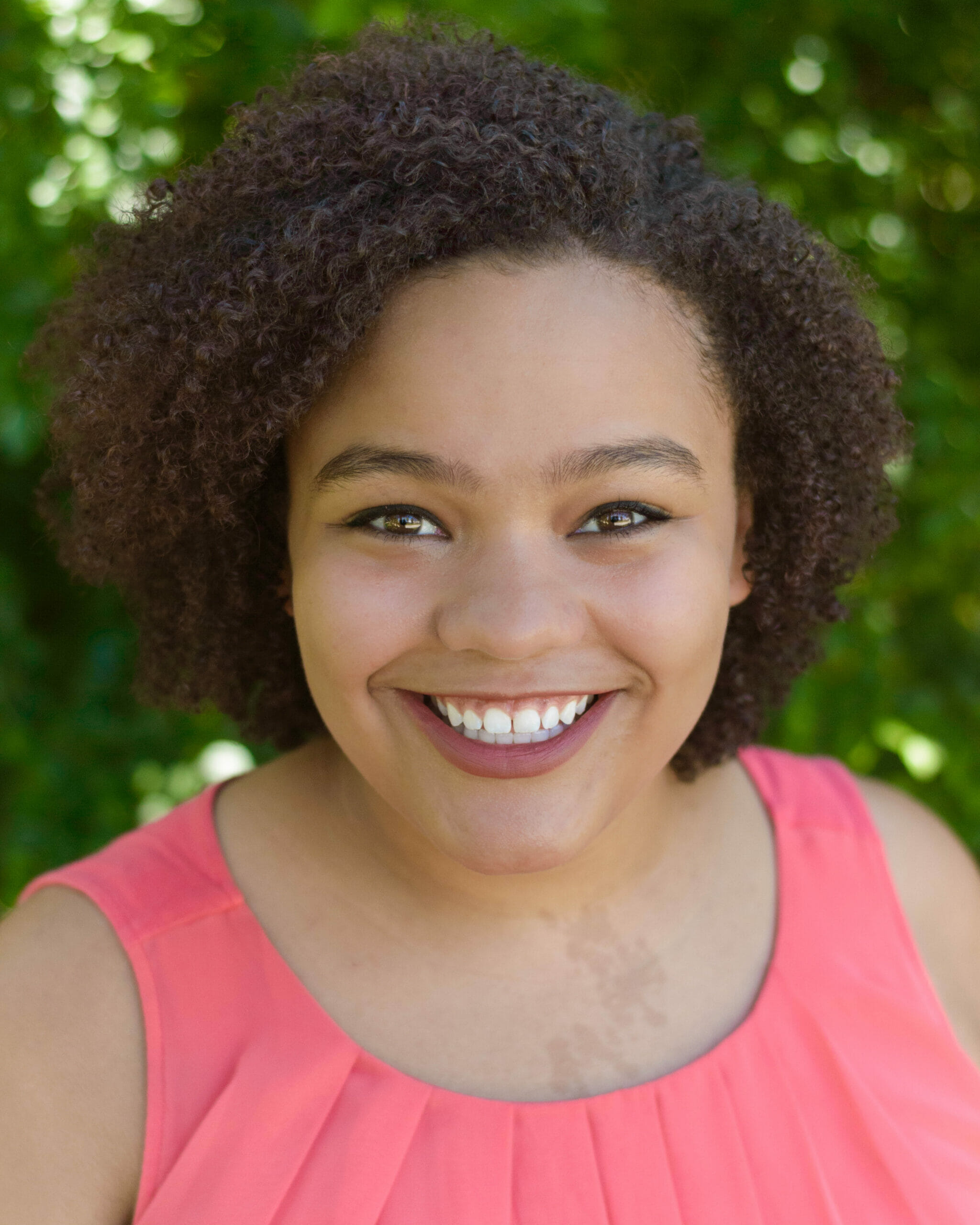 Briana is a South Florida native, born and raised, and has been in love with the performing arts for over 20 years. She graduated magna cum laude with her BA in Theatre Arts (minors in Dance & Education) from the University of Miami and has not stopped working in the South Florida theatre community since! Briana first joined BARCLAY in December of 2020 as a Hot Box Girl and a part of the Mission Band in their professional production of GUYS & DOLLS In- Concert before she was seen in their All Company production of WILLY WONKA as Ms. Beauregarde. From there, she went on to help with the rest of the Spring 2021 productions – PETER PAN JR and URINETOWN before jumping right into being on staff for the Summer 2021 season – MOANA JR, THE TEMPEST, and THE LITTLE MERMAID. Briana was also on the stage performing in the Actors In (A) Crisis cabaret. She has joined BARCLAY full time as Company Assistant, and you will often see her smiling face at the front desk if she’s not doing a student’s makeup, making the playbills, planning and coordinating outreach events, making the seating charts, or chasing after Caroline!

She still finds time to train around the clock and currently trains in voice and piano with Mr. David, and voice with Ms. Christine; she also trains with the Broadway Weekends at Home (BWAH) program, learning dancing, vocal technique, and acting from working professionals all over the world.

In the rest of her career as a professional actor, where she has performed up and down the tai-county area, some of her favorite roles to date include: Olivia (TWELFTH NIGHT), Heather Duke (HEATHERS), and Little Red (INTO THE WOODS). You can also see Briana short film, The Sweetest Girl: A Forbidden Love Story, based on the book written by Yanatha Desouvre and directed by Samuel LaDouceur. The film is the winner of multiple film festival awards across the US. You can also see her as Cobweb in Florida Shakespeare’s feature film A MIDSUMMER NIGHT’S DREAM coming soon to you on Amazon Prime. Her reach even extends to appearing on ads for TikTok!

Along with her performance training and experience, Briana has an equally passionate love & developed skill set for costume design and sewing. Having honed her skills in the UM Costume Shop, Briana also works as a professional seamstress and costume designer. The Resident Costume Designer at Sol Theatre, Briana’s favorite productions she costumed include LITTLE SHOP OF HORRORS and MURDERED TO DEATH. She has also worked as the costume manager of THE POLAR EXPRESS and the wardrobe supervisor of the world premiere music A WONDERFUL WORLD.

In the free time that she has left, Briana is a content creator and is always looking forward to her next LARP (live action role-play) or cosplay convention! She also reads, writes, and loves portrait photography. But most of all, she loves to sleep. Briana is thrilled to be a multi-faceted volunteer for the BARCLAY family, where she gets to use, develop and explore all of her passions and skills in one place!