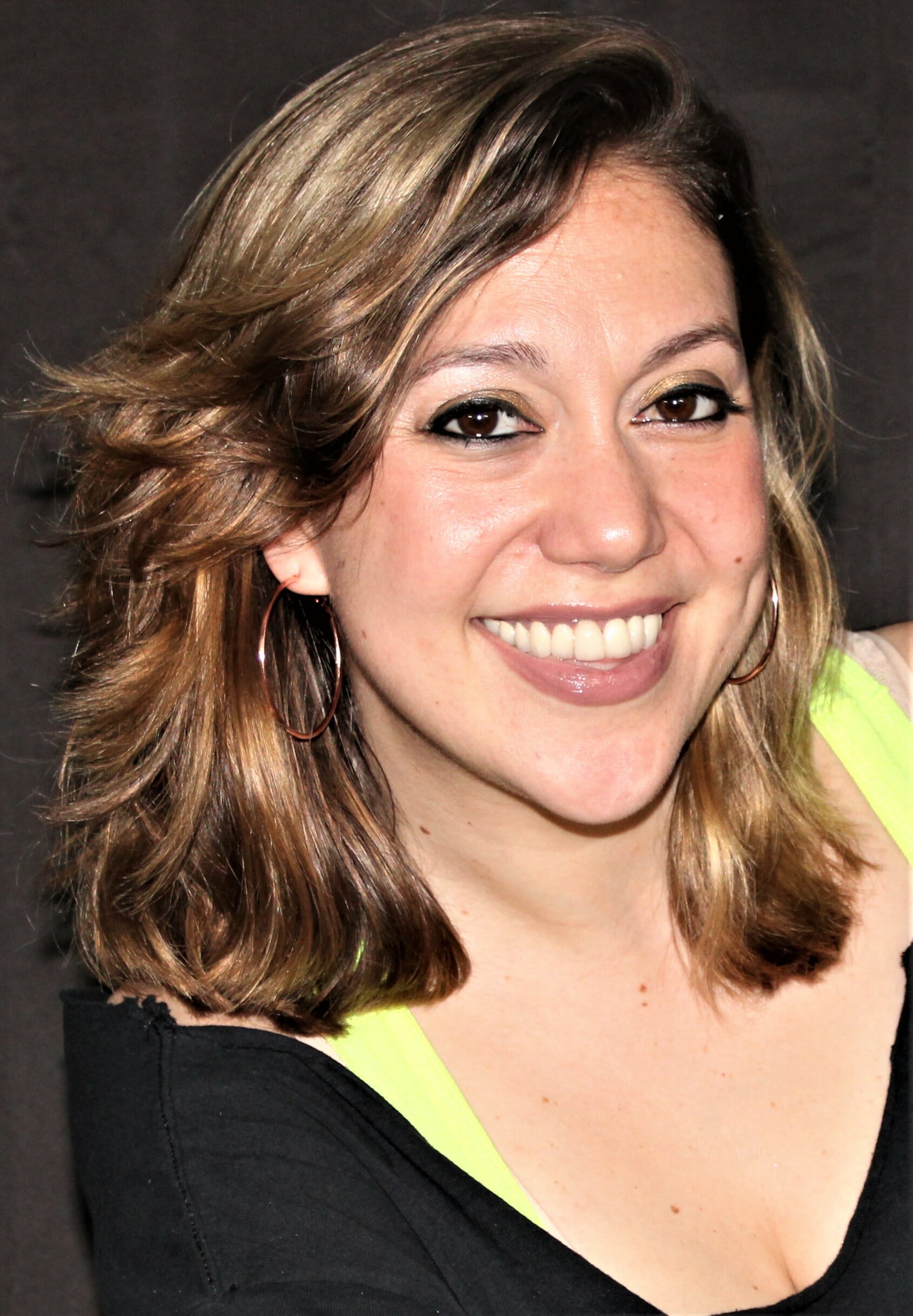 Christine, originally from Boston Massachusetts, received her BA in Theatre with a double concentration in Performance and Direction from Muhlenberg College. After graduation, Christine moved to New York City and worked as a Director/Choreographer for Tada! Youth Theatre and the Lucy Moses School at the Kaufman Center. She was the Executive Assistant to Marc Tuminelli, founder of The Broadway Workshop (nominated Best Theatre Program in NYC) and was a resident member of the theatre faculty for the Rodeph Sholom School in Manhattan. Christine performed, directed, and choreographed for multiple theaters and schools throughout the city including The Kew Forest School and The Looking Glass Theatre, where her directorial work was lauded by the New York Times as one of the company’s production “highlights”.

In 2012, Christine moved to Florida where she wore many hats to continue her journey, leading to some of her favorite performance credits; including CAN CAN (Pistache), and BYE BYE BIRDIE (Kim Macafee). In addition to acting she has directed, choreographed, stage-managed and performed in countless productions throughout New York City, Florida, Massachusetts, Maine, and Pennsylvania. She currently has students on Broadway, National & International Tours, attending BAK Middle School, Dreyfoos High School, and almost every top tier performing arts university & college in the country.

Christine founded BARCLAY Performing Arts in January of 2016 and dedicates her company to the memory of her late and amazing Director Dad who always found a way to bring out the very best in each and every person, whether on the stage or behind the scenes.