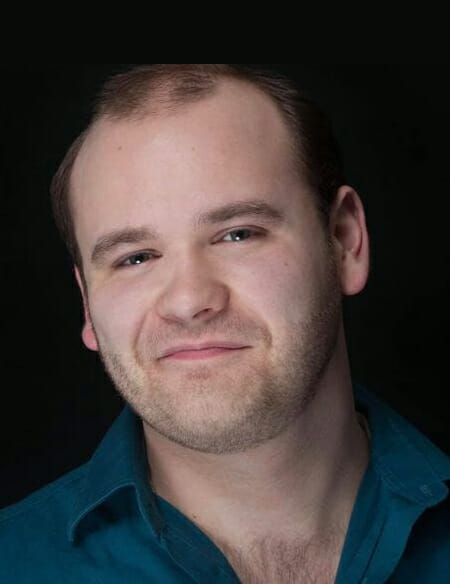 As a choreographer, director, costume designer and set designer Daniel’s work has been seen on the stages of numerous Boston-area professional and community theaters, high schools and children’s programs. In addition to performing professionally in Boston, Daniel was in the 2016 National & International tour of the musical ANNIE as Lt. Ward/Ensemble and Dance Captain, Understudying Drake and Bert Healy. Daniel holds a BFA in Musical Theatre from The Boston Conservatory with an emphasis in Directing and Repertoire. Currently, Daniel is the Artistic Director of the Weston Friendly Society in Weston, MA and, as a new Florida Resident, is thrilled to be joining the BARCLAY Team as a Specialty Instructor.