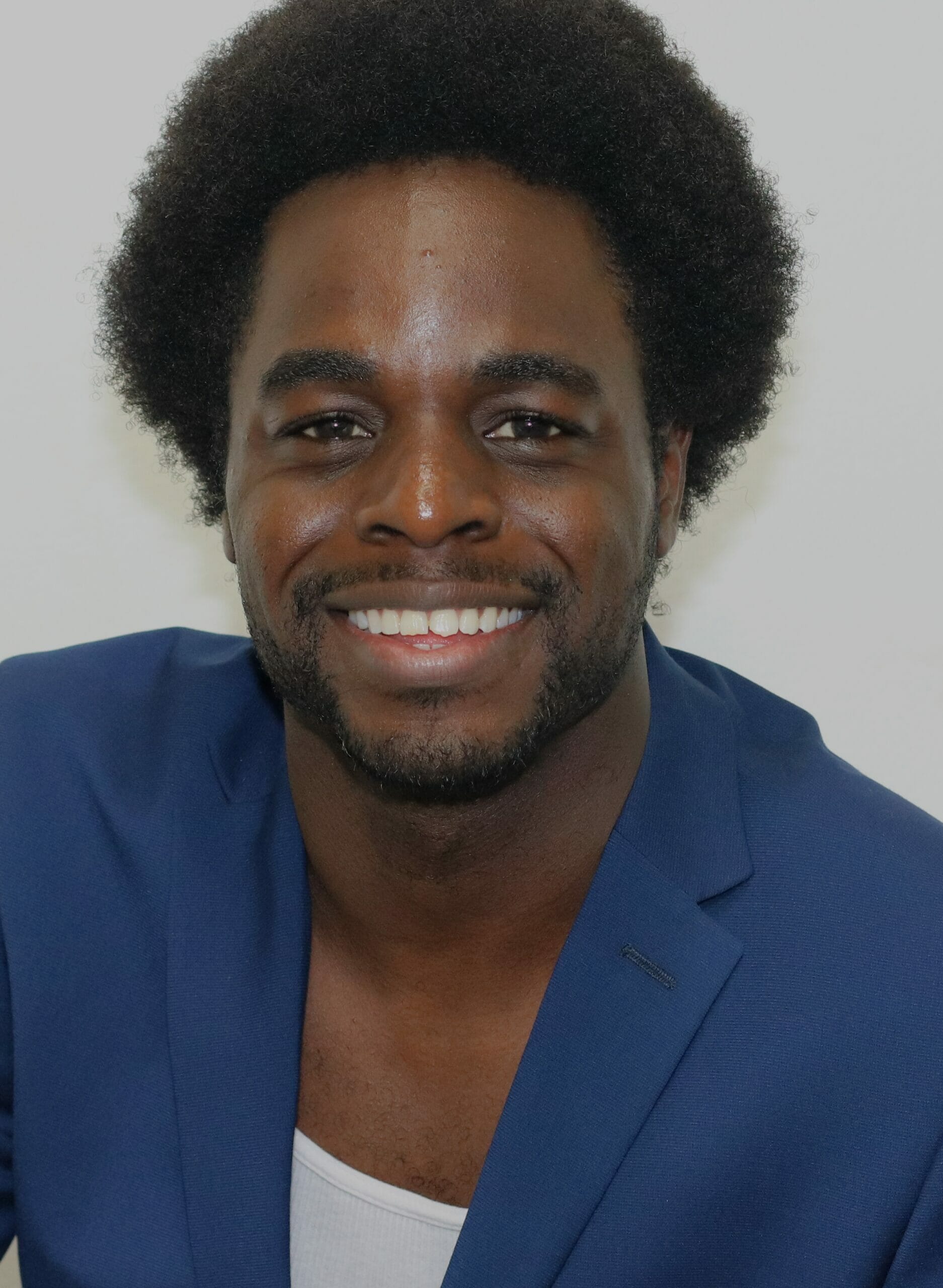 Jason was born and raised in Miami, FL. Jason graduated from Florida Atlantic University with a Bachelors degree in Theatre. Soon thereafter, he has pursued the South Florida theatre scene performing in shows and films. Some o his favorite performances of his include VENUS and THE LAST DAYS OF JUDAS IS CARIOT (Simon), along with TAP DANCING THROUGH AUSCHWITZ (Jared), ASSASSINS (The Balladeer), JESUS CHRIST SUPERSTAR (Peter), & ROCKY HORROR (Rocky). Jason has two independent films under his belt as well, THE EVENING SHIFT & THE DEATH PLEDGE.

Jason has been with Christine since the end of 2017, and was an Assistant Director for NOISES OFF and SPRING AWAKENING.Jason has also been a long time teacher at Arts4Learning, where he is an authenticated and approved Instructor for Florida.