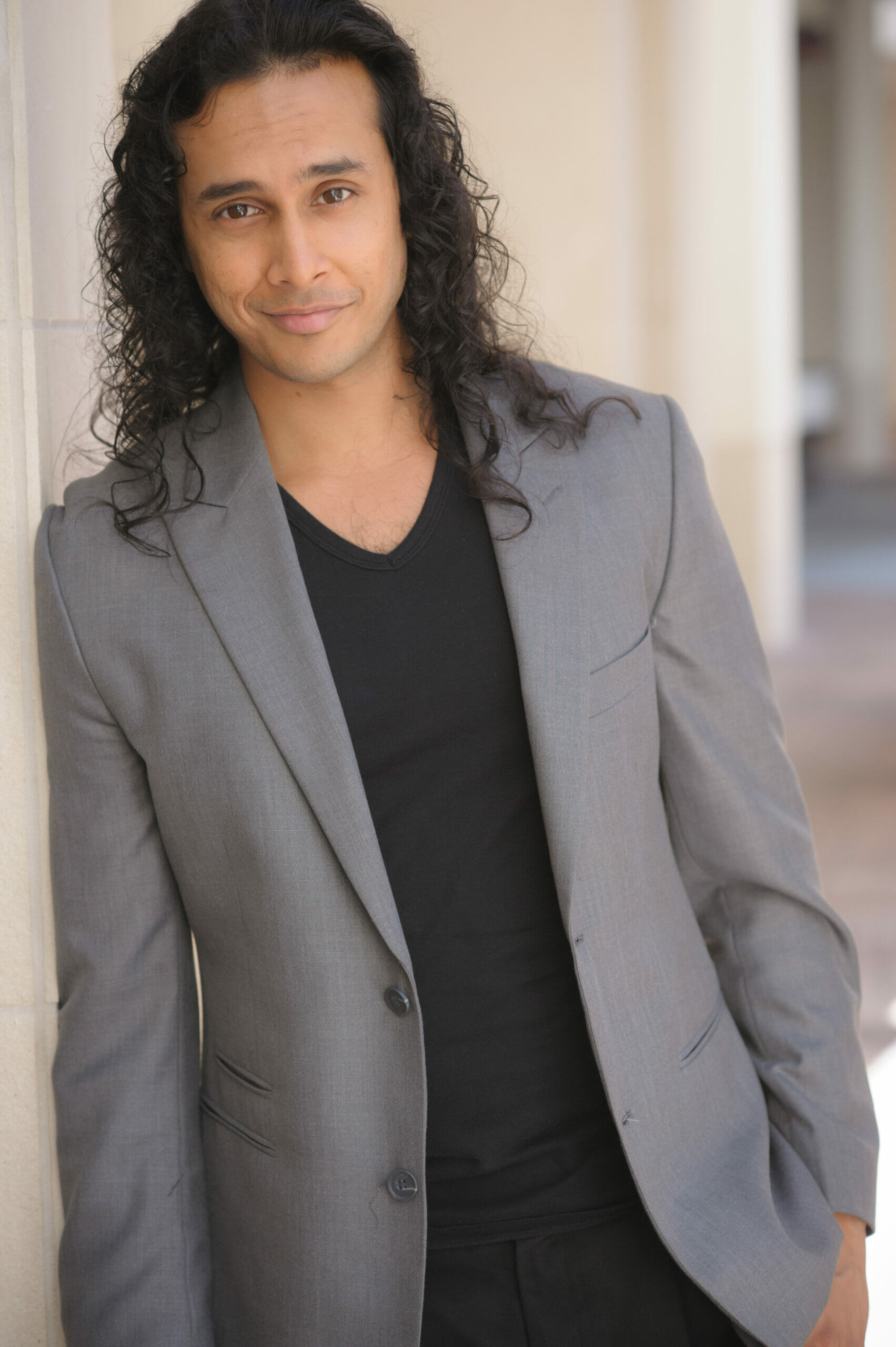 Om is the Assistant Artistic Director & Resident Acting Coach for BARCLAY Performing Arts. He is a Guyanese-American performer that has appeared in productions all across South Florida. Born in New York, he moved to Florida with the mission to “provide an escape for those who cannot free themselves” through his Art. Theatre being his day-job, his first love is film and continues to work independently on his own projects as well as others. He is humbled to be able to do what he loves 24/7. He has a Bachelor’s in Fine Arts from Florida Atlantic University with a Fitzmaurice Concentration in Voice. You might recognize him from FAU’s THE RIVALS or MERRY WIVES OF WINDSOR, Microtheatre Miami’s THE MOST BEAUTIFUL DAY ON EARTH, JCC Boca’s A SHAYNA MAIDEL (Duvid) or Aaron Kula’s MY FAIR LADY: IN CONCERT (Colonel Pickering). He has extensive training in Meisner, Stanislavski and Chekhov (Leonard Petite) techniques along with training in Movement, Stage Combat (Leonard Soroko), and Voice (Fitzmaurice, Linklater).Om plans to go to LA to certify his Stage Combat training as well as other facets of theatre and film.

Om has performed in numerous BARCLAY productions, including HAIR (Berger), ASSASSINS (Lee Harvey Oswald), and RAGTIME (Booker T. Washington). As our Resident Acting Coach, Jae has assisted with a number of BARCLAY productions and was honored to direct BARCLAY’s production of TAP DANCING THROUGH AUSCHWITZ and ROMEO AND JULIET. Now, he is grateful to Christine for helping him realize a dream role in WILLY WONKA (Willy Wonka)!

Find your Voice and Sing your Song is the part of the slogan most people know, but he takes exceptional pride in teaching and perfecting the third part of it: “TELL YOUR TRUTH”.