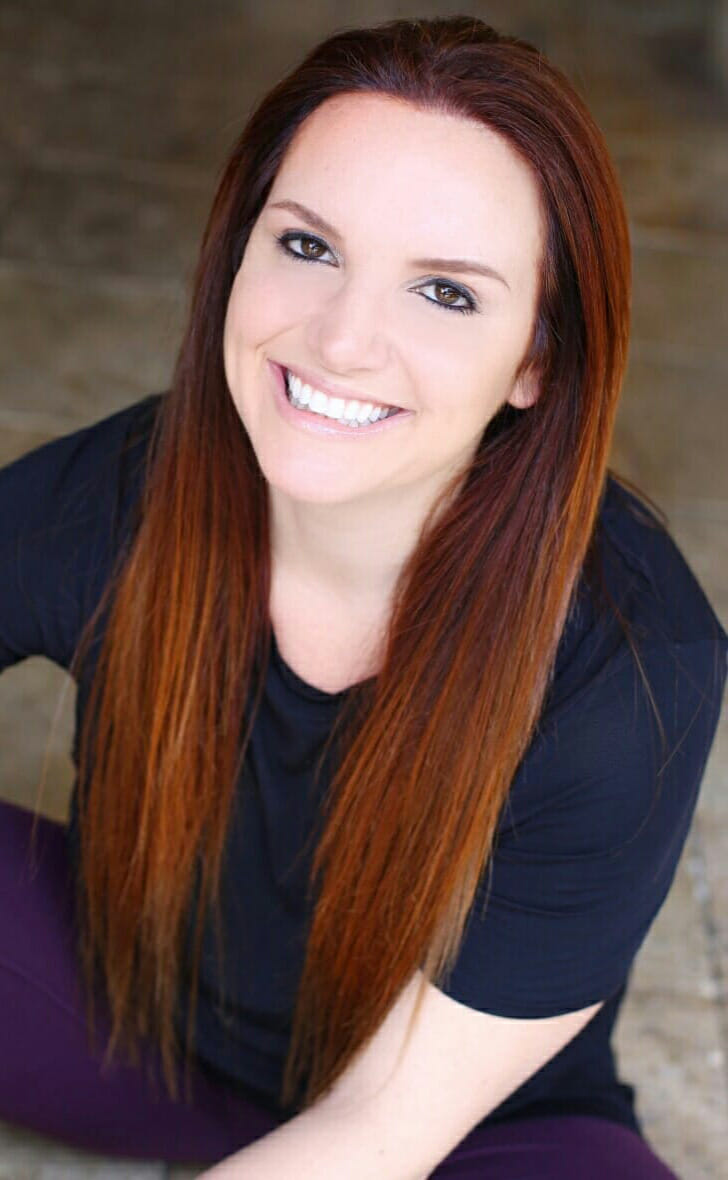 Sara Perry Beneventano was born and raised in South Florida, and has been performing in Broadway & Regional Theatre productions and Touring companies since the age of six! Sara earned her Bachelor of Fine Arts degree in Musical Theatre from the University of Miami Conservatory Program, thereafter attending Nova Southeastern University for her MS in Education. Sara worked for Royal Caribbean Cruise Lines as the lead vocalist in their main stage productions, and has toured Europe and the United States for many years in various productions. Some favorites include TOMMY the Musical, GREASE, CRAZY FOR YOU, 42nd STREET, and THE RADIO CITY CHRISTMAS SPECTACULAR in New York City.
Currently, Sara works professionally as a Choreographer, Director & Musical Director throughout the South Florida area. She serves as the resident Choreographer for Olympic Heights High School and BARCLAY Performing Arts and is the Music Teacher at Del Prado Elementary School. Sara is currently an adjunct professor at Lynn University, teaching Applied Dance in the Theatre department, where she recently held the title of Director.

Sara is proud to hold the important title of Choreographer & Dance Instructor with BARCLAY Performing Arts along with her other accomplishments!